Travel Life Hacks Everyone Should Know

What are some of the best forex demo accounts

KuCoin review of Spotlight IEO Platform according to trader union

dermasilk review: It’s Not as Difficult as You Think

Is Data Only SIM Card A Better Choice than Other Plans?

No Result
View All Result

Here’s the truth: romanticism isn’t an idealized thing, but a real feature of the human condition. However, it is an aspect of that condition that is idealized beyond reality, and the result has been a sort of modern backlash where everyone tries to compartmentalize this aspect of humanity in the perspective of yesteryear.

Accordingly, there are, these days, a few pros and cons to being a true romantic. We’ll briefly explore this concept here to help you get an idea of what the reality is.

Here’s a big pro of being a modern romantic: you’re able to ride the ebbs and flows of love and desire no matter what the world thinks, and you can even bring them along with your momentum through a few key moves like these romantic gestures. Flowers transport a lady to another world, whether or not she’ll admit it to you openly.

If you really want to be a romantic, make a habit out of big gestures, and you’ll find at least in a small part that your gestures are reciprocated emotionally, if not consciously.

There’s no romance in hookup culture, but those who are primarily responsible for hookup culture were never that good at romance, to begin with. Tinder and other apps are created precisely to remove the human element of courtship from the equation. The app says: “hey, we both think we look good, maybe we should date”; but there’s so much more to it than that.

The hottest Amber Heard in the world may not be the best woman to be with even if you’re the hottest Johnny Depp in the world, you get the idea? Beyond appearance, reputation, and even financial security, there is personality to contend with. Some people are selfish in their attractiveness, others are selfless, and still, others alternate between extremes.

To really love someone, you’ve got to get to know them for a little bit first. That’s where the romance tends to be: in the process of “learning” someone. But it continues into more mature territory as you make conscious decisions to love people despite their flaws.

There’s little more romantic than when a lover discovers a terrible secret about their significant other, shakes it off, and loves them anyway.

Pro: You’re always Looking Out for the Best

When you’re romantic in modernity, to a certain extent that means you’re an optimist, which ultimately ends up being good for your health. You’re always expecting that beautiful time to come, even if it hasn’t come just yet. 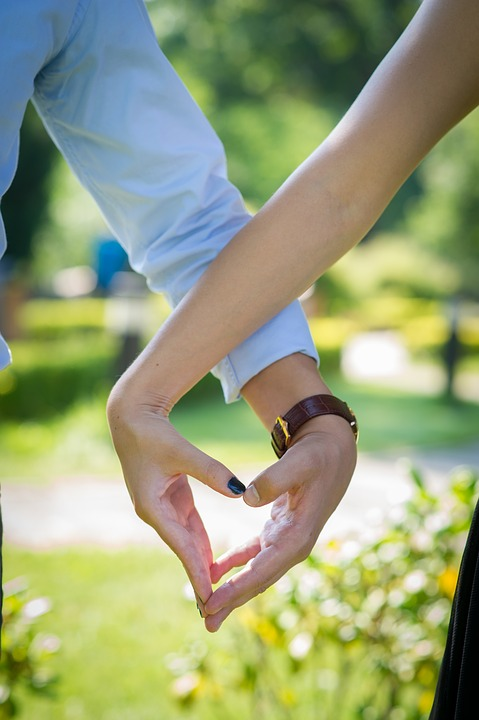 Con: You Might Spend Years Hoping on a Dream

Not everybody in life gets the opportunity to live out the romantic visions of their minds. Some of the most romantic people in the world live lives that are entirely devoid of romance. It’s one of those strange paradoxes.The Bottom Line: It’s Still Worth It
Romance is worth it, regardless of what society thinks. Big gestures spread feelings of romance, but people avoid romance today. Still, romantics are optimistic, and that’s good for health overall; trumping many negatives associated with the perspective.

Radhe Gupta is an Indian business blogger. He believes that Content and Social Media Marketing are the strongest forms of marketing nowadays. Radhe also tries different gadgets every now and then to give their reviews online. You can connect with him...

No Result
View All Result